In 2011, a number of Scotland’s community sector networks came together to form the Scottish Community Alliance. Our purpose is to campaign collectively for a stronger and more cohesive community sector in Scotland.

SCA has two main functions – to promote the work of local people in their communities and to influence national policy in order to reflect the best interests of the sector.

What is the Common Good?

If you’d like to be part of a campaign to reform the Common Good in Scotland, please get in touch – info@scottishcommunityalliance.net

Over the next few years, thousands of family owned businesses (many of which are farms) are planning to retire but, according to the Office of National Statistics, two thirds of these have no succession plan in place. While there is some limited history of development trusts purchasing farms, these transactions have been largely down to a combination of good fortune and timing than anything else. An initiative to encourage more family owned farms to consider community ownership as a succession option is taking root in England. There must be similar potential here in Scotland.

Those communities that are the most effective in terms of organising themselves to address whatever challenges they face, appear to have certain characteristics in common. In particular, these communities tend to organise themselves around a local organisation (sometimes more than one working in partnership) which is under the control and ownership of local people.

These organisations have come to be known as Community Anchor Organisations (CAOs). Since its formation, SCA has consistently advocated that the presence of a community  anchor organisation is a prerequisite of effective and sustained community empowerment.

Once a fortnight, we publish LOCAL PEOPLE LEADING - a compendium of comment and coverage of relevant policy and stories of community action from across the spectrum. Currently going out to just over 4,300 subscribers - a readership which include community activists, journalists, academics, politicians (national, local and community), civil servants and local government officers. Anyone with even a passing interest in Scotland's community sector should subscribe - and it's free!

View the most recent briefing

LocalPeopleLead - @LocalPeopleLead
August 12, 2022
RT @The Climate Fringe 🌍: 📣Join us this September at the #ClimateFringeFestival! 📅 Find Climate, Community and Justice events all across Scotlan…

LocalPeopleLead - @LocalPeopleLead
August 10, 2022
RT @Stephanie Remers: There is still time to get involved in the #OrkneyClimateFestival. If you would like to know more drop us a message for…

LocalPeopleLead - @LocalPeopleLead
August 10, 2022
The usual mix of opinion and snippets from around the community sector. Out today - Local People Leading… https://t.co/Jew5jFifk1

Sign up for our Briefing. Going out fortnightly to circa 4,300 subscribers. 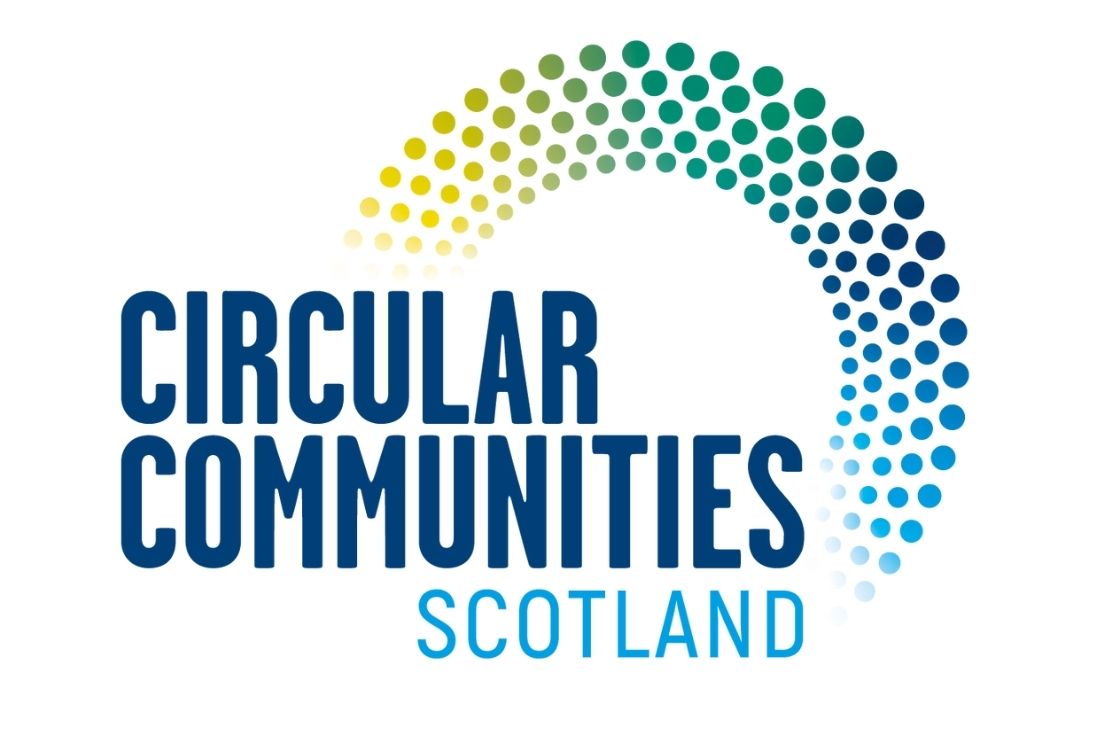